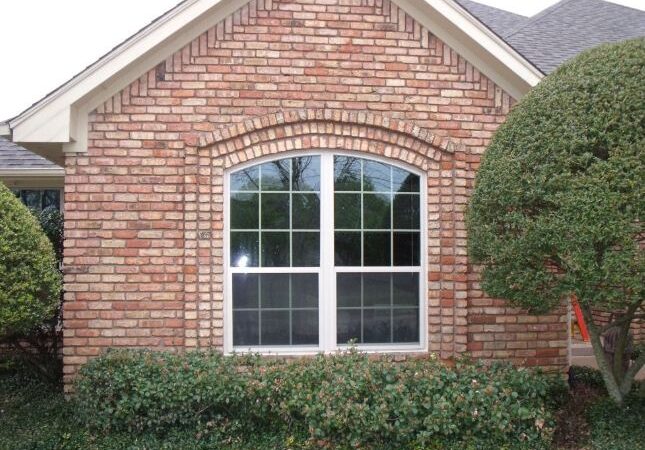 Posted by michaelrrm In Blogs

No one wants to put in replacement windows in Dallas, TX unless they have to. It’s an investment! While it will bring a lot of benefits to a home as well, you want to make the move at the exact right time for your house. Here are a few examples of homes that should get replacement windows now and those that can wait until later.

Now: The Wood Frames Are Rotting

Once rot sets in, there’s nothing you can do to reverse the process. It’s just going to get worse. If you’ve noticed soft spots on your window frames, inside or out, that’s probably wood rot. It’s going to continue to take over the frames and it’s probably already affecting your energy efficiency and maybe even some window functions. It’s best to get new windows put in before it gets worse. You could also have mold growing if the windows have allowed water to settle, which can cause the rot in the first place.

Later: Caulk Is Old And Cracked

If you think your windows are leaking a little air, and the caulk around the windows outside is old and cracked, simply remove it and replace it. That could very well do the trick. If you have doubts, you can contact window professionals, have them look at the windows, and give their professional opinion. But if your windows are in good shape other than the sealant, that can be fixed and you can get replacements another time.

Now: The Windows Are Warped

Another thing that can happen to windows that cannot be repaired or reversed is warping. If you have older wood windows, they can bend with heat and water over time. Once they warp, they’re warped and there’s nothing you can do but replace them. Warping can mean a lot of bad things for your home. First, the windows probably have lots of gaps, leaks, and cracks that let air through and kill your efficiency. Second, they might be hard to open or close. New windows will take care of all of that.

Later: One Window Has Broken Glass

If someone has broken the glass on one of your windows, but the windows are in good condition otherwise, it’s possible to get new glass and just fix the window that has been broken. Talk to window professionals about that process. But you likely won’t have to replace all of your windows. If nothing else, you will just replace the one window that is broken if it can’t be repaired.

When you are wondering whether or not you should get replacement windows in San Dallas, TX now or later, contact the experts at Foster Exteriors Window Company by calling (214) 319—8400. We’re here to help you make these important decisions and we won’t try to pressure you into anything either way. You can stop by our showroom at 1350 N Buckner Blvd#216 Dallas, TX 75218 and see if any windows stand out to you as something you would like on your home.